Share a memory
Obituary & Services
Condolences & Photos
Read more about the life story of Ronald and share your memory.

Visitation will be from 4:00 p.m. until 7:00 p.m. Friday, January 13, 2023, at Schultz Funeral Home, DeWitt. A Funeral Service will be held at 10:30 a.m. Saturday, January 14, at Elvira Zion Lutheran Church. Burial and Military Honors will follow at Elvira Cemetery.

Ronald William Petersen was born April 4, 1936, in Clinton, Iowa, the son of Arlo and Bernice (Burkinshaw) Petersen. He attended the one-room schoolhouse, which was located on the family farm, through 6th grade, later graduating from Elvira High School in 1955.

Ron enlisted in the U.S. Marine Corps in 1955. He began his service at Camp Pendleton in San Diego, California. His maneuvers training took him to the ocean near Korea, where he witnessed the conflict from the ship, and Okinawa, Japan. While in Japan, he was able to climb Mount Fuji with his unit. He was honorably discharged in 1958.

Upon his return, he farmed with his father near Elvira. Ronnie married Marilyn Knutsen on March 27, 1960, at Grace Lutheran Church in DeWitt. The couple resided east of DeWitt, on the family farm where they raised their children. Ronnie farmed his whole life. He was a member of Elvira Zion Lutheran Church, the Low Moor Lions, AmVets, the Eugene McManus American Legion Post #238, and the Clinton Co. Cattlemen.

Ronnie was a farmer through and through, managing the family farm until the very end, refusing to retire. He enjoyed boating, fishing, bowling, watching and attending Hawkeye games, traveling with his wife, and windshield farming. He couldn’t pass a Tastee Freeze without stopping for a chocolate malt.

He was preceded in death by his parents, a son-in-law, Edward Rodriguez, sister-in-law Joan (Carl) Vogt, brother-in-law, Steve Morgan, and a nephew, Scotty Morgan.

“Once a Marine, always a Marine.” 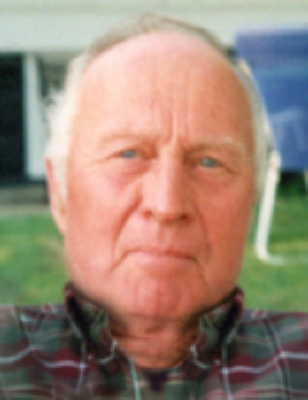