Share a memory
Obituary & Services
Condolences & Photos
Read more about the life story of Ronald and share your memory.

Ron Kindelsperger, 61, of DeWitt, Iowa, passed away unexpectedly Wednesday, November 16, 2022, in his home.

Ron was born July 7, 1961, in Davenport, Iowa, the son of Richard and Evelyn Kindelsperger. After graduating from Camanche High School, he graduated from Hamilton Technical College. He was married to Kathy Kaczinski, with whom he had 2 children. They later divorced. He then married Sue Elsea, and they later divorced. Ron worked at Guardian Glass, Mid-American Glass, and most recently at Bish’s RV.

Ron loved horses, his motorcycle, cooking, and skiing. He was very talented at many things, including electrical repair, tilework, and landscaping. He was a wonderful grandfather and uncle.

He will be lovingly missed by his children, Brooke (Evan) Bowman of Milan, Illinois, and Lucus Kindelsperger of DeWitt; a grandson, Archer Bowman; his mother, Evelyn Kindelsperger of Camanche; siblings, Deborah (Bill) Jewell, and Dallas (Tara) Tague; an aunt, Carol, and uncle, Clifford; several nieces and a nephew; and his girlfriend, Pam Poll.

He was preceded in death by his father, Richard, and brothers, Lonnie and Jeff Tague.

A private family service and interment will be held at Elmwood Cemetery in DeWitt. Memorials may be made to the family in care of Brooke Bowman and sent to the funeral home. 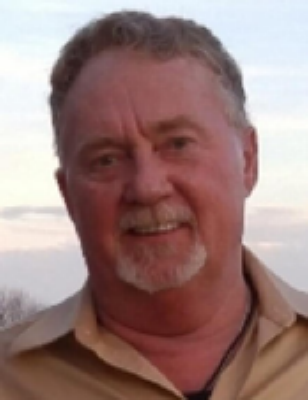