Share a memory
Obituary & Services
Condolences & Photos
Read more about the life story of Lynne and share your memory.

Lynne Sheckles was born December 13, 1941, in La Crosse, Wisconsin, to Frank and Lucy (Weissinger) Koller. She attended Lima Catholic School where she honed her musical talents playing trombone (a 4-time state champion), accordion, piano and organ. After graduation Lynne graduated from and later taught at City School of Cosmetology. Lynne was married to Dale Larson, with whom she had two children. She later married Arley Sheckles at Osceola, Iowa on March 28, 1966. Together they raised 6 children on a farm northwest of DeWitt. Arley preceded her in death on September 5, 2022.

Lynne was a member of St. Joseph Catholic Church, DeWitt. She enjoyed driving school bus for 29 years, treasuring every one of her bus “kids.” In addition, Lynne wrote for regional and local publications as an artistic outlet. She was very community minded and volunteered wherever she saw a need. Lynne loved animals (shout out to Trooper), sports, and traveling. She also pursued many artistic talents such as sewing, woodworking, painting, and crafting.

While she had many interests, Lynne’s biggest love was her family, and was always a staunch supporter of her children and grandchildren.

In addition to her husband, she was preceded in death by her parents, former husband, Dale Larson, and sons-in-law, Chris Luster and Joe Clark.

A special thank you to Hospice of Jackson County and Lynda Sheckles for their outstanding care. 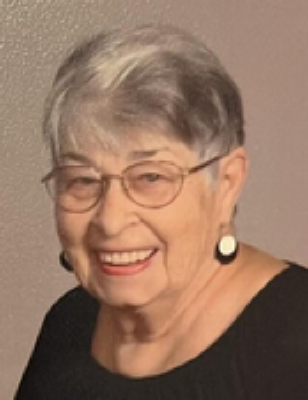