Share a memory
Obituary & Services
Condolences & Photos
Read more about the life story of Dean and share your memory.

Dean Lee St. John was born May 16, 1954, in DeWitt, Iowa, to Wallace and Vera (Keister) St. John. After graduating from Calamus High School in 1973, he enlisted in the U.S. Navy, serving in the engine room of the U.S.S. Ranger. He was married to Lori Berhenke, with whom he had 3 children. They later divorced. Dean resided in Raleigh North Carolina, where he worked as an appliance repairman. He married Kimberly and she preceded him in death in 2008. Dean returned to Iowa to be close to family in 2009.

In addition to his wife, Kim, he was preceded in death by his father and a brother, Roger.

Arrangements are in the care of Schultz Funeral Home, Grand Mound. Condolences may be expressed at www.schultzfuneralhomes.com 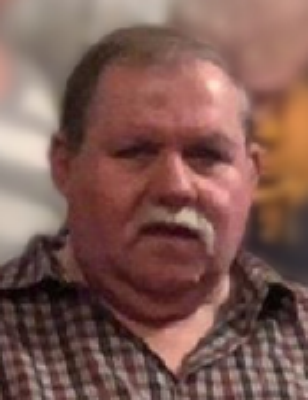